As of right now, I don’t have a place to call my home. Yeah, I have the house where my parents live and the tiny island of Mauritius where I grew up. I even have the city that claimed me during my university years but none of these places are really my home and after this year of travel, I really want to chose a place to live. A place that I can really love and be proud of. It’s a terribly exciting and weird time indeed.

As you can imagine, thinking about creating this new home has bought about some thoughts of cities that I love and although living in these cities is a little out of my budget at the moment, a girl can dream and plan.

So without further adieu, I thought would introduce you to my favourite cities in the world.

*Please excuse some of the pictures. In an effort to keep photos original they are from long-time ago travels and stolen off friends. Yay for not ripping off peoples work!* 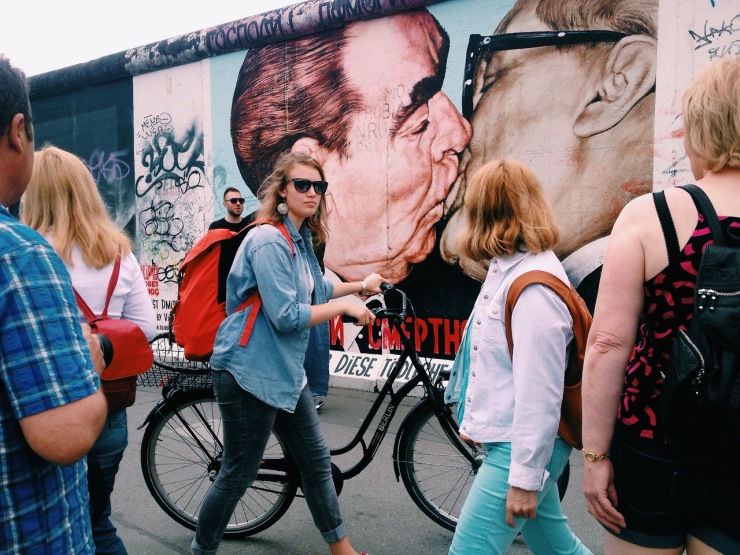 Berlin city is the epitome of a cool, artsy city. I just fell in love with the awesome vibe, the bicycles, the street art and the countless hipster cafes. The Maeur park markets would quick become a Sunday tradition if I lived here. I couldn’t think of a better way to spend a Sunday than strolling though a flea-market and laughing at people attempting to sing Karaoke in the bear-pit. 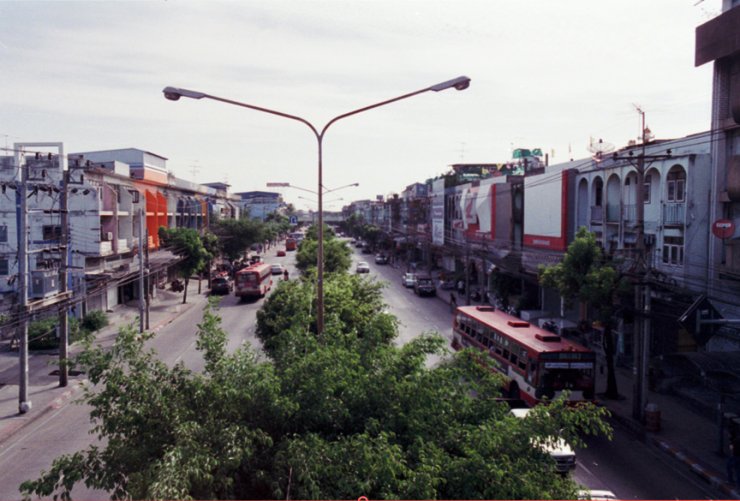 This mega-city captured my fancy from a young age as my family would visit almost once a year when I was growing up. Most families would go to the beach, we would go to Bangkok. Arriving in Bangkok, you can almost feel the buzz of excitement and energy that radiates off this city. With it’s sky-scrapers, shopping malls, golden temples and chaotic street stalls, Bangkok is one of my favourite cities in the world. If I was to Iive here, I would probably go broke with all the amazing shopping (world’s largest outdoor markets anybody?) so it is probably one to be left alone.

As the capital of the crazy island of Madagascar, Antananarivo (Tana) is a weird, eclectic place. With its huge Hollywood-esk Antananarivo sign, cobblestone streets and little hideaway restaurants shops it might come across as a little confused which is part of its charm! Tana is packed with scientists, researchers and explorers passing through to study Madagascar’s biodiversity.  This makes for some cool conversations and a whole lot of camo vests.  Also, I had some really great breakfasts in Tana. Think baguettes, homemade jam and madagascan vanilla tea.

Bit of an interesting outfit choice..

No surprises here. London is just so freakin awesome. I don’t know what I can say about this super cool city that hasn’t been said before but London just has something about it. If I was to choose my ideal day anywhere in the world, it would be London. I would wake up early and have breakfast at The Breakfast Club. This would be followed by a quick perusal of any of London’s amazing markets.Then a quick gourmet lunch at a market stall, some shopping in covent garden ending the day in London’s West End with dinner and a show. Perfect day! 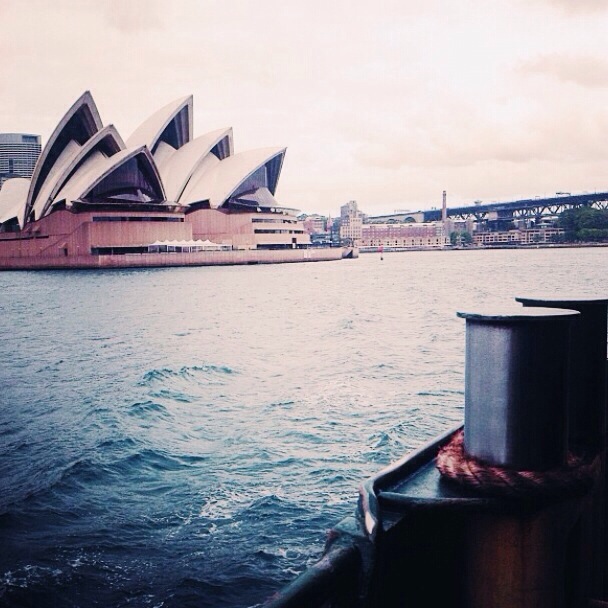 I wasn’t going to include Sydney on this list but I felt a little bit guilty being an Australian and all.  Sydney has this cool laid-back vibe about it. Being entirely built around the harbour and along the coast, the rocky coastline and blue water makes this city feel deceptively like being in nature. The Sydney opera house and Sydney harbour bridge are cool sites to snap a cheesy tourist photo. My personal favourite site in Sydney is the Manly aquarium which was actually the focus of my visit. I swam with sharks! The aquarium is totally geared towards conservation and hopping in the tank with those beautiful beasts was an awesome experience.

This post was part of a campaign hosted by Booked.net – Top Destinations to Go There as part of a competition to win an iPhone 6.. Um yes please! To complete the contest rules I have to nominate five other bloggers. I nominate A Blonde Around the World, Ticking the Bucket List, The Travelista, Crazzzy Travel and My Hot Pink Passport. Also thanks to the lovely Rachel from Hippie in Heels for my nomination.

Do you agree with any of these choices? What are your favourite cities in the world? Let me know in the comments or email me at dirtypawsblog@gmail.com.